The final table runner for my 2019 “Christmas in July” has been published on my sister-site at BOMquilts.com! And I’m sad 🙁 to see it go. I have had so much fun each year :), designing & making my “Christmas in July” patterns, that I am always left feeling a bit depressed when August rolls around.

This week’s table runner is the most difficult of all, but I have faith that even a beginner can handle making it, especially if you’ve followed along with all of my previous table runner’s!

You’ll find within this pattern, I broke down the quilt block, so that you had a diagram to follow along with. Just like I do here on my blog! 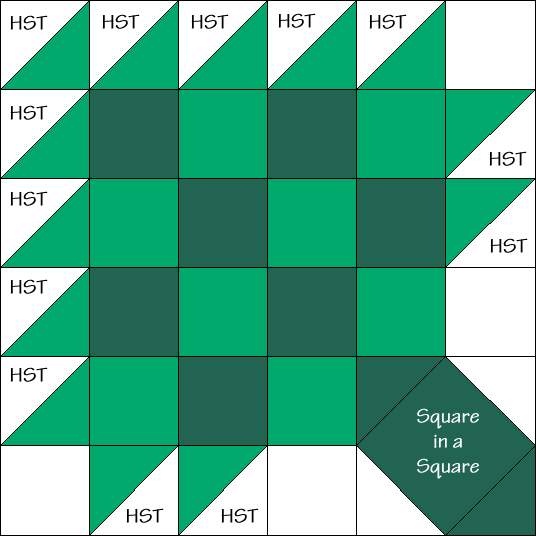 All FIVE (5) of my 2019 “Christmas in July” patterns will remain on my BOMquilts.com website until I either expire or I can no longer keep up with my site. Don’t think ya’ll have to worry about either one of those things happening anytime soon 🙂 so let’s just say that the patterns will be there whenever you’re ready for them. But my best suggestion is to print them out as soon as is reasonably possible so that you have them when you are ready to make them!

If you’re looking to make yourself something larger than a table runner, check out my “Christmas Pine’s Table Runner” page at BOMquilts.com & you’ll see a number of different options to make from just this single table runner and/or quilt block. I’m pretty sure that ya’ll will like what you see 🙂 !

If you haven’t been following along with my “Christmas in July” project, on my sister-site at BOMquilts.com, then you’re missing out on some great table runner (and more) free patterns!

By now, I’ve posted the following:

And just look at what you can make with some of these table runners: 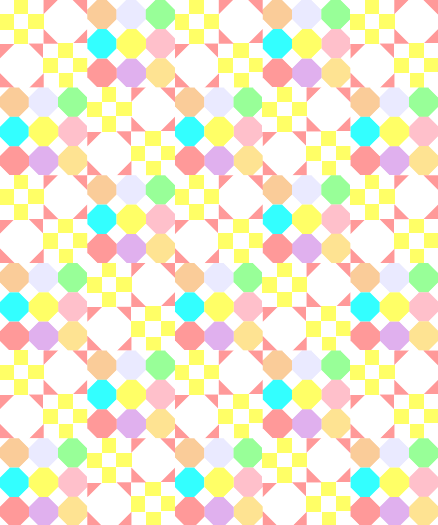 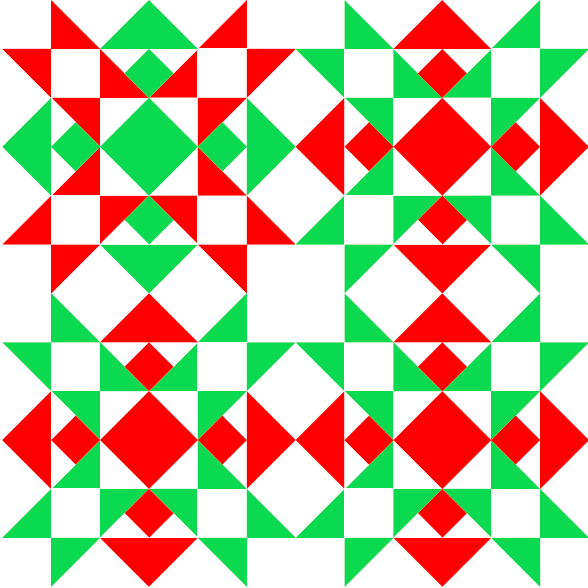 There’s only one more pattern left, and that’ll be published on July 30, 2019 & then my 2019 “Christmas in July” project will be completed! But don’t you worry your pretty little head about it! As long as I am able to keep up with publishing free patterns, both this blog and my BOMquilts.com website will remain intact (as well as all of the links associated with them), and you’ll be able to download the *free* patterns for however long you’d like to wait on them. But don’t wait too long! 🙂

Please remember that anything you make from my projects and/or patterns is for “Personal Use Only” and that is one of my steadfast rules! 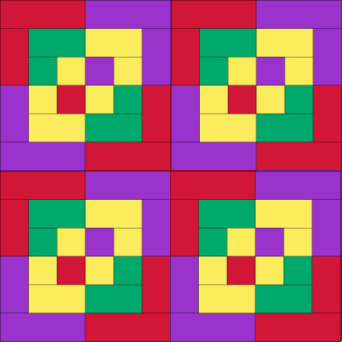 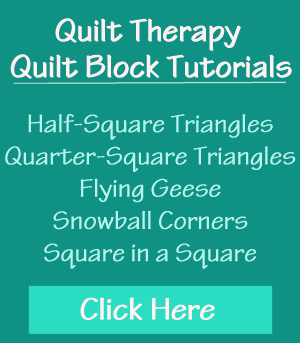 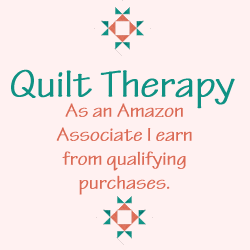